Commercials-blockbusters by PocketBook: a new season of astonishing adventures awaits!

Meet this Autumn on YouTube: the most awaited advertising premiere of the year by PocketBook – four new episodes of the advertising series “Inside your PocketBook” which erases the borders between worlds. Even more adventures, fantasy stories, and mind-blowing twists. But be careful: you never know where a new book page will lead you!

All good things should continue. Therefore, a year after the premiere of the first four episodes, PocketBook is excited to present the second season of the advertising series about the amazing worlds that are hiding behind every book cover.

The new brand videos are part of a massive PocketBook campaign aimed to promote e-reading on YouTube and social media. The campaign is based on the “Inside your PocketBook” idea, which emphasises thousands of astonishing worlds and heroes that await us in the PocketBook e-reader.

In the first season, we escaped the villains together with a secret agent and his unexpected partner, had fun at an exquisite ball, learned to fly on a broomstick, and made our way into the lair of a fairy-tale monster.

But the second season will amaze you with even more surprising and mind-blowing adventures. So, sit back and get ready to enjoy each of the new four episodes:

The dark corridors and winding staircases of the gloomy Victorian mansion hold many secrets. So, when we see a frightened girl running from an unknown danger, we'd better hurry up and follow her. However, who said that behind a locked door, we would be completely safe?

If even a brave elf and a dwarf are quietly sneaking through the forest, then something creepy is hiding somewhere nearby! Embark on a dangerous mission with the hero and her team of fantasy characters, and may the power of an axe, bow, and bathroom brush be with you!

The Wild West is definitely not a place for the faint-hearted because we all know how they are used to solving conflicts. Therefore, when a game of cards goes wrong , the hero will need to demonstrate a lightning-fast reaction. We can only hope that there will be enough bullets in his weapon. Or sunscreen...

Who doesn’t want to be a knight? Every medieval warrior is ready to sacrifice anything for such an honour. Anything, except a haircut! Don't you believe that great styling can be more important than a king? Watch the video to the end, and perhaps you will take the side of our chic knight!

Watch the second season of the exciting advertising series by PocketBook, recall the amusing episodes of the first season, and don't forget to enjoy the YouTube hit that started it all - the 360o ad video with Sherlock, Dracula, and the Snow Queen that has received over 15 million views.

Amazing worlds are waiting for you in PocketBook! Just turn the page. 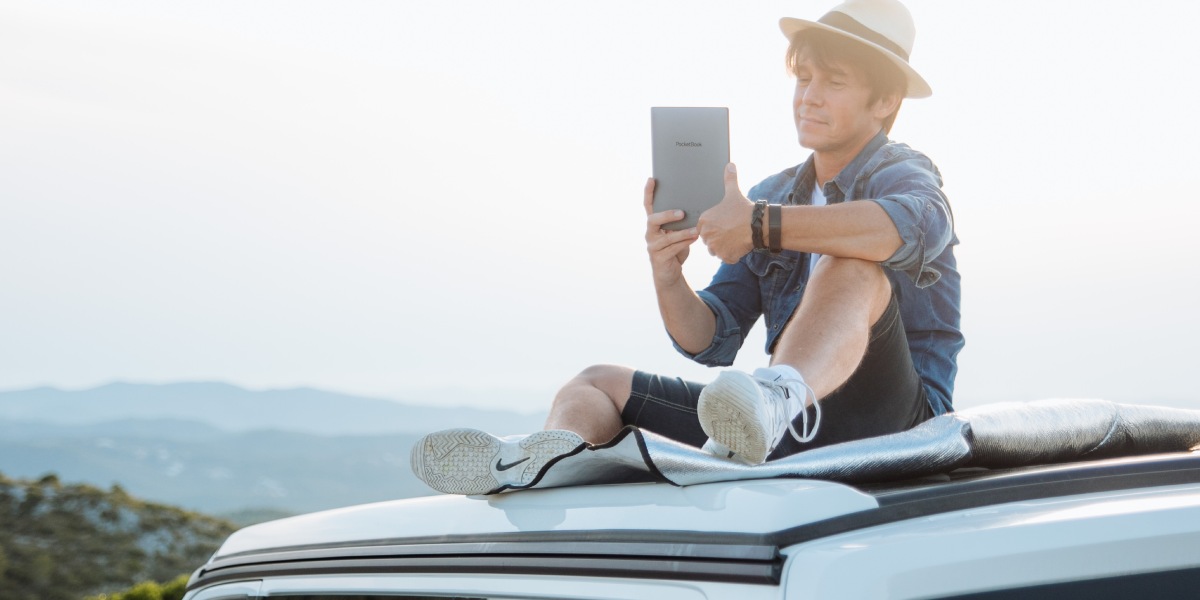 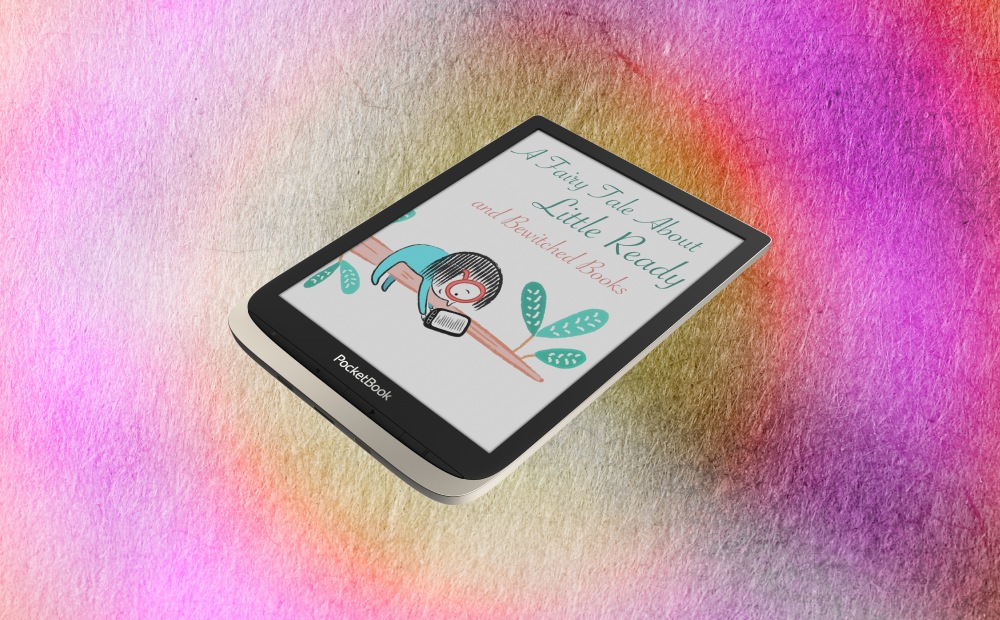 Download a fairy tale for free - a gift from PocketBook 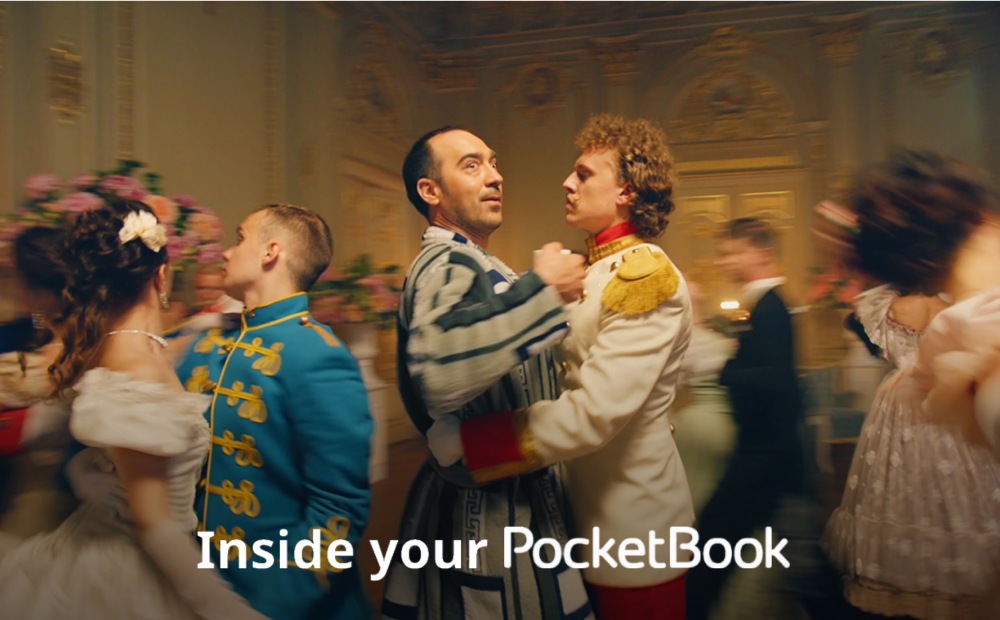 Jump into a favourite book and save the super-agent: watch the new mind-blowing commercials by PocketBook