10 best books of the decade: fiction and non-fiction hits of 2010s'

If the end of the year is a great occasion to take stock, then the end of the decade suits even better for such a summary. On the brink of the 2010s completion, we suggest recalling the main books of this period according to PocketBook, which became not only bestsellers, but also a mirror reflecting the trends and interests of recent years.

The Goldfinch by Donna Tartt

Who said that global recognition and success needs a lot of time to pass? Since its publication in 2013, The Goldfinch has come a long way: from rave reviews and the Pulitzer Prize for Fiction book, to the recent film adaptation with Nicole Kidman. You should not be afraid of the size of Donna Tartt's epic novel – the adventures of the protagonist named Theo are an extremely fascinating reading. The story itself brings a pleasant aftertaste and a desire to return to the pages of the novel again and again.

Sapiens: A Brief History of Humankind by Yuval Noah Harari

The Israeli historian Yuval Noah Harari has managed to nearly erase the line between serious scientific work and entertaining literature. But the main character in his book is not a person, but all humanity. In simple language and with a bunch of lively and vivid examples, Harari discusses our civilization, its development and decay, causes and effects, seemingly inconspicuous coincidences and patterns that govern our lives.

How often do we convince the world around us and ourselves as well that everything is completely fine? Sometimes it's true, and sometimes... Well, you know what we mean. Eleanor Oliphant is a typical resident of modern cities. She has a boring job, dull and unremarkable colleagues, and an extremely curious mother. And besides, Eleanor feels lost and lonely. But one day she meets the man of her dreams. Gail Honeyman 's debut novel immediately became a real breakthrough, getting into the bestseller lists and receiving several prestigious awards.

Utopia for Realists: And How We Can Get There by Rutger Bregman

The author of the book is rightly considered one of the most prominent young thinkers of our time and is already placed on a par with such names as Francis Fukuyama. In the pages of his new book, Bregman discusses the options for the development of civilization, reflecting on such fantastic (at least now) concepts as universal basic income, the abolition of state borders, and a significant reduction of a working day. Sounds like utopia? Well, according to the author, we can wake up in such a world very soon.

Life After Life by Kate Atkinson

Would you like to have a chance to live your life anew, correcting mistakes, and changing the outcome of different episodes? And what about to live it again and again, until everything will be perfect? The heroine of the book will learn from her own mistakes, living in the XX century again and again and making adjustments to history. The exciting novel has achieved not only a number of literary awards but also the love of readers from around the world. 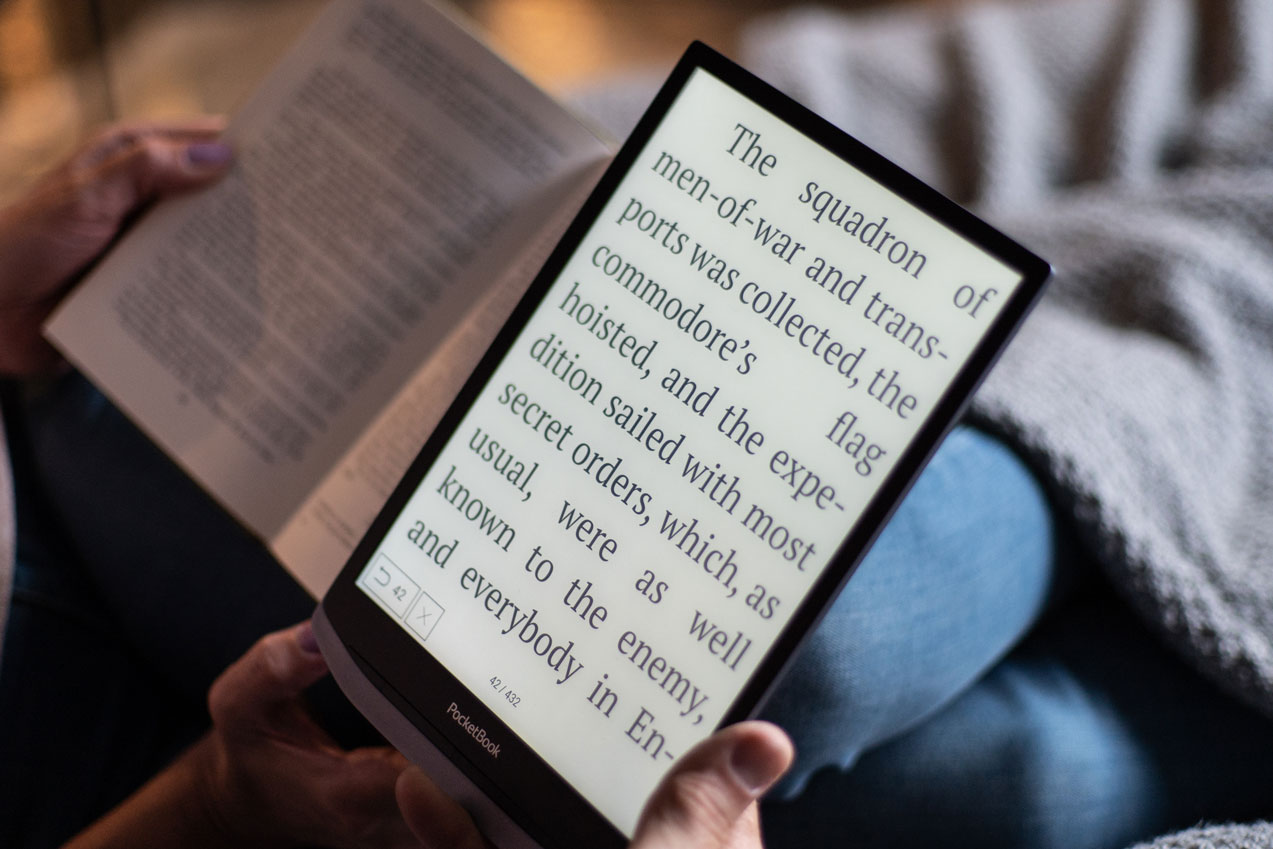 Why Nations Fail: The Origins of Power, Prosperity, and Poverty by Daron Acemoglu, James Robinson

One of the main books of the past decade is the popular science work on different systems of building the economy, and how they affect the fate of a single person, country, region, and sometimes the whole world. The joint book of economist Daron Acemoglu of Harvard University and political scientist James Robinson of the University of Chicago became the favorite book of Bill Gates, Mark Zuckerberg, and millions of readers from around the world.

An intriguing novel that you don’t want to put off until the last page. Of course, the book did not receive a Pulitzer or Nobel prize, but it does not claim to be. Gillian Flynn tells us an exciting and stressful story, masterfully portraying the characters and thinking out extraordinary moves that will please even the skeptics of the detective genre. And one of the true indicators of the book’s commercial success is the almost lightning-fast adaptation of the story for the big screen by David Fincher.

How does our brain work during decision making? Why can the most illogical actions be successful, and carefully thought-out steps are sometimes doomed to failure? How does the way we think affects behavior and success? These and many other questions are answered by Daniel Kahneman, Nobel Laureate in Economics. He explains our decision making process with simple words, brilliant humor, and real-life examples.

My Brilliant Friend by Elena Ferrante

It’s the first part of the Neapolitan Novels series, which tells about the friendship and rivalry of two friends - Lena and Lila. The action takes place in the south of Italy, in the turbulent and vivid 1950s. A rather simple at first glance, the story captivated readers and critics who noted the mastery of the word and the atmosphere of the story. And the Guardian even included the book in the list of the best books of the last 20 years, having awarded it an honorable 11th place.

Wild: From Lost to Found on the Pacific Crest Trail by Cheryl Strayed

The fact that the book is based on the personal experience of the author scares and delights at the same time. Once realized she hit bottom, Cheryl Straid goes on a thousand miles hike through the deserted territory, risking her life every day and fleeing from the demons of her past. Wild is a story about traveling around the edge. But with a good final. 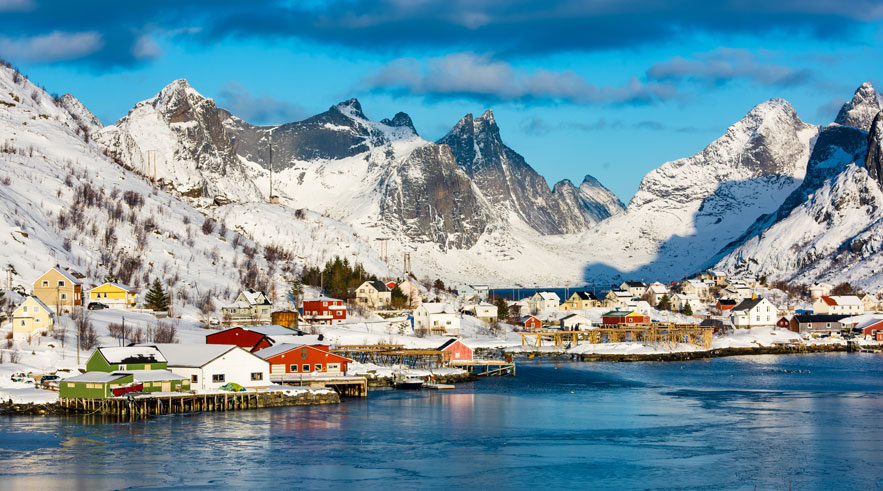 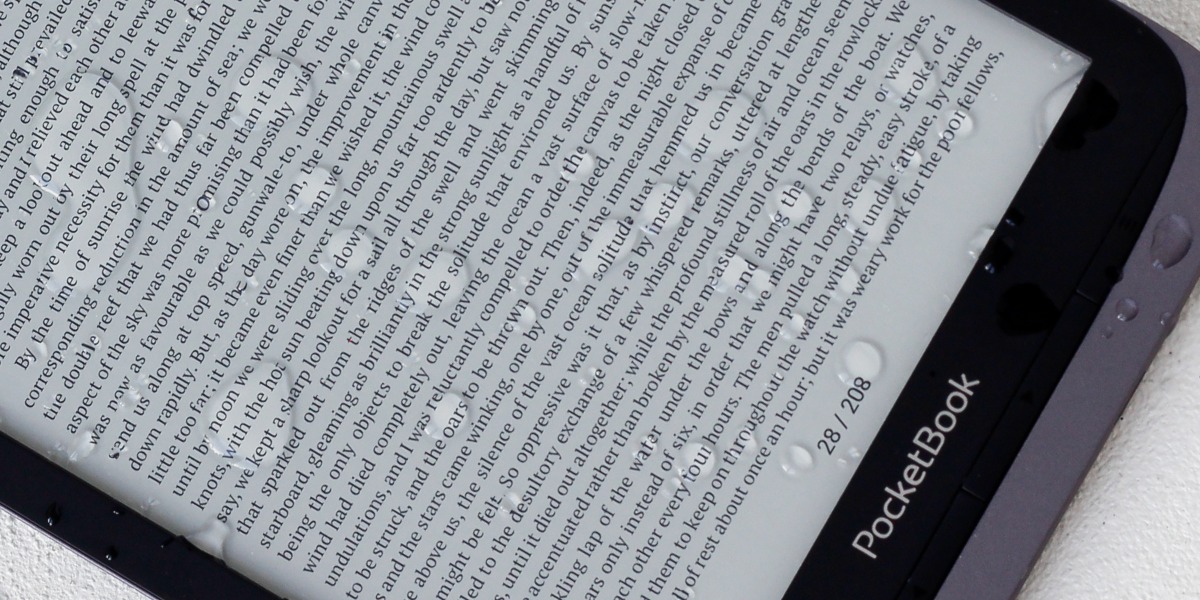 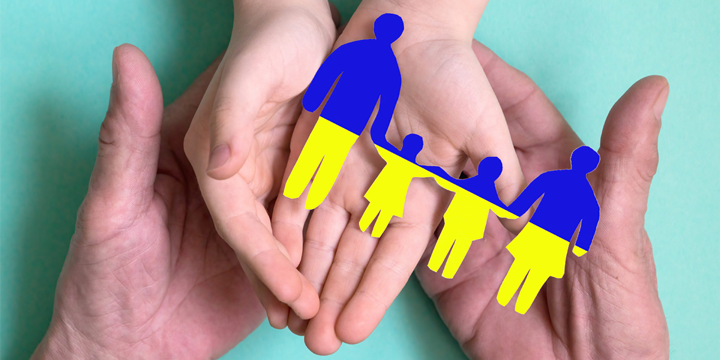